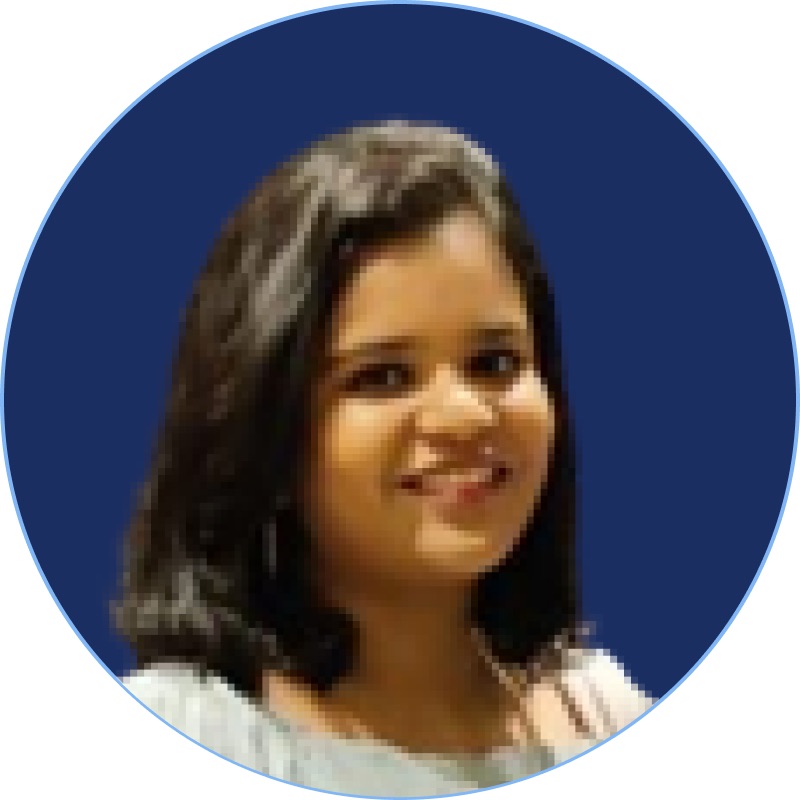 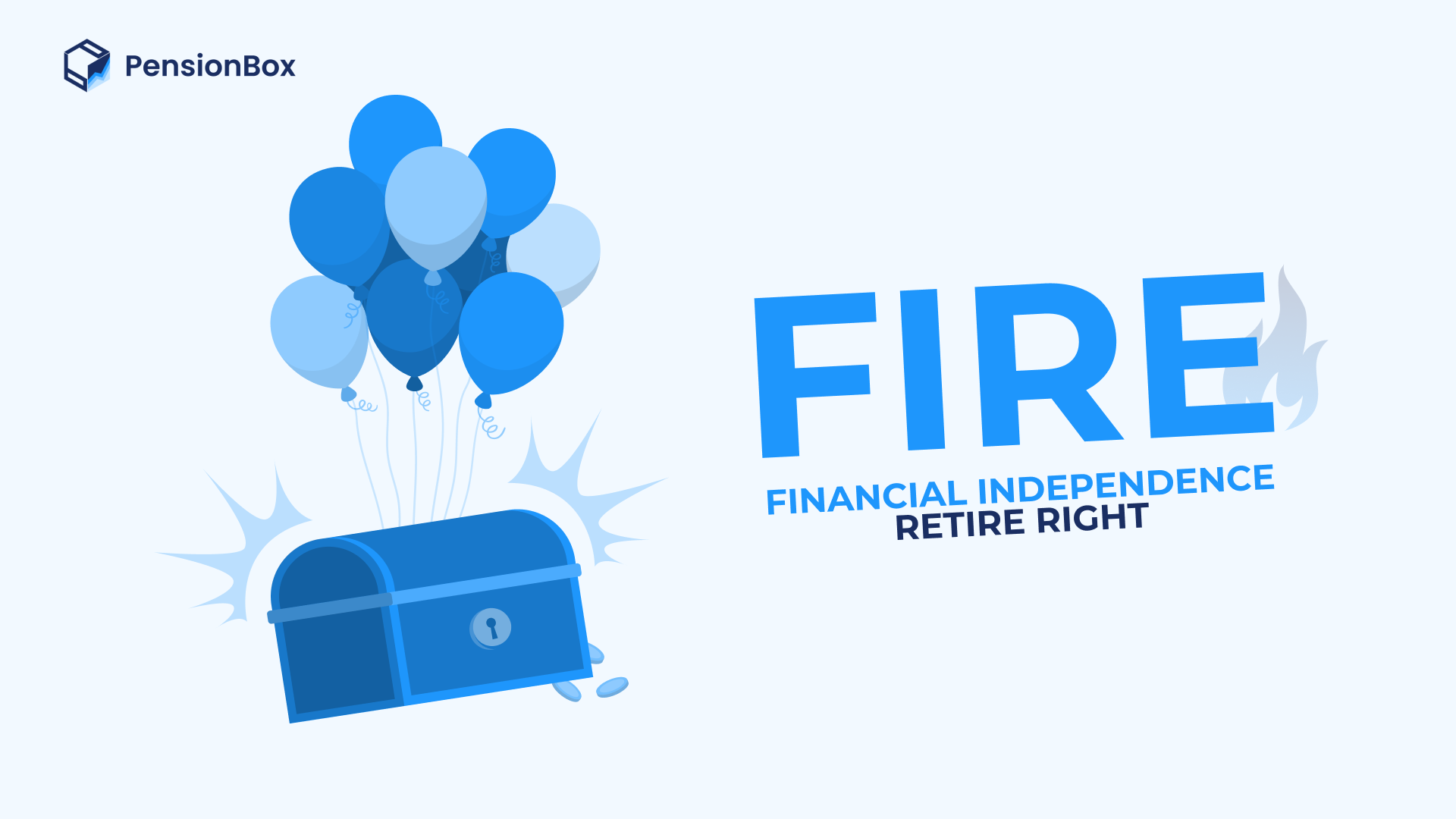 What is FIRE all about?

FIRE (Financial Independence Retire Early) is a movement that began in the United States so that they could retire early and become financially independent so that they didn’t have to rely on any job in order to live their lives.

In 1992, the book “Your Money or Your Life” published by Joseph R Dominguez helped encourage people to choose Life over spending most of it slogging at workplaces. With the advent of the Internet in the 2000s, FIRE gained popularity into mainstream media and many Americans have adopted this lifestyle change in order to retire early.

The goal is to save and invest aggressively somewhere between 50–75% of your income so that you can retire sometime in your 30s or 40s.You heard it right, one needs to save at least half of their income in order to pursue a FIRE lifestyle.

In order to pursue a FIRE lifestyle one must seek to do two things: keep their expenses extremely low and find ways to raise their income. The idea being higher your income, lower are your percentage expenses and faster you can attain financial independence. People can choose to have a part time job or completely give that up work as well. It basically means attaining financial freedom so that you can choose to do whatever you’ve planned to do during your retirement. Is it easy to achieve FIRE ? NO Forget FIRE, even normal retirement at 60 is not possible for many people in India. Retirement planning is hardly given any importance in India. People become prey to scams and lose out on investments as there is a lack of awareness on personal finance. Most of the people who achieve FIRE do not do so because of fantastic returns, but because of aggressive saving and investing that money in meaningful avenues. Those who achieve FIRE are also those people whose income is on the higher side. Keeping one’s expenses on check is another very important aspect of attaining FIRE. Many of us want to upgrade our lifestyles as we move towards higher income hence it becomes difficult to attain FIRE.

PensionBox is here to fulfill all your retirement needs and help you retire just right.

Recognized as a startup by the Department for Promotion of Industry and Internal Trade, Certificate DIPP80990.

Incubated & supported by UPES Council for Innovation and Entrepreneurship (UCIE).

Amazon Web Services, the “Powered by AWS” logo and AWS Activate are trademarks of Amazon.com, Inc. or its affiliates in the United States and/or other countries.

Apple, the Apple logo, and iPhone are trademarks of Apple, Inc.

Any links provided to other websites are offered as a matter of convenience and are not intended to imply that PensionBox or its authors endorse, sponsor, promote, and/or are affiliated with the owners of or participants in those sites, unless stated otherwise