PensionBox Blogs
What is Fraud Detection 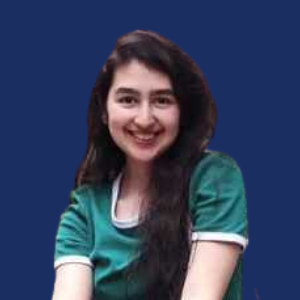 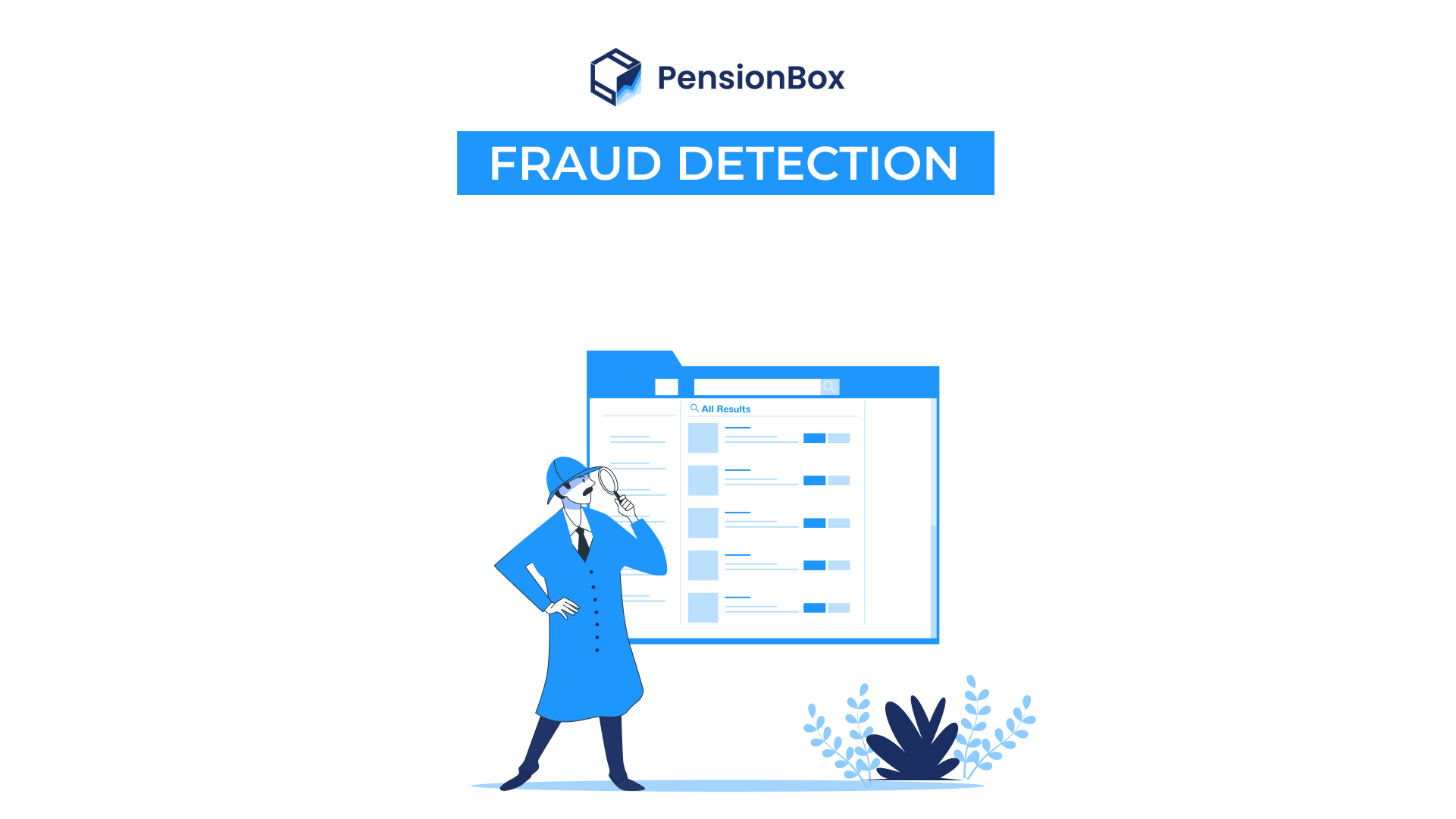 What is Fraud Detection ?

Fraud detection is a collection of actions conducted to avoid property or money from being procured through deception. Many industries, such as banking and insurance, use fraud detection software. Forging checks or using stolen credit cards are examples of banking fraud.

Ever received a call or a message for verifying a transaction?

Behind the curtain of immensely pleasing customer service, lies a series of algorithms. The mechanism for locating and preventing suspicious behaviours that put all firms at risk is known as fraud detection. Analysing a vast amount of data against implicitly established standards necessitated complex and time-consuming investigations as part of an eccentric approach to detecting fraud. The high cost of hiring humans, the fact that their actions are influenced by the innate information they hold, the difficulty and unsightly for a scientist to record a new rule, and the periodic harrowing to process reams of data are portions of traditional approaches that impede the expansion of the tech industry.

What is Machine Learning ?

Machine learning is a subfield of artificial intelligence (AI) and computer programming that uses data and algorithms to mimic how humans learn, improving its accuracy steadily. Trained to process and identify cryptic patterns in a jiffy, they vividly demonstrate their effectiveness. As a result, empirical automation technologies began to flourish. Learning in the realm of automation is the big cheese. Similar to how a young child might study with the aid of his instructor, supervised learning takes place in the presence of a supervisor.

How can you detect frauds ?

The incorporation of machine learning, according to Capgemini, reduces fraud by 70% while increasing accuracy to 90%. With these numbers in mind, let's go on and explore Indian perspectives on fraud detection.

PensionBox is a powerful, cloud-based, AI-enabled software application that is completely secure, flexible, and user-friendly. We do not compromise on privacy. We are approved by our regulator PFRDA as POP SE and work with ICICI as our partner. We are entirely encrypted and ISO 27001 certified. We make certain that your data and information are always encrypted and secure.

Recognized as a startup by the Department for Promotion of Industry and Internal Trade, Certificate DIPP80990.

Incubated & supported by UPES Council for Innovation and Entrepreneurship (UCIE).

Amazon Web Services, the “Powered by AWS” logo and AWS Activate are trademarks of Amazon.com, Inc. or its affiliates in the United States and/or other countries.

Apple, the Apple logo, and iPhone are trademarks of Apple, Inc.

Any links provided to other websites are offered as a matter of convenience and are not intended to imply that PensionBox or its authors endorse, sponsor, promote, and/or are affiliated with the owners of or participants in those sites, unless stated otherwise