PensionBox Blogs
Pension Awareness Day: Everything you need to know about NPS Diwas 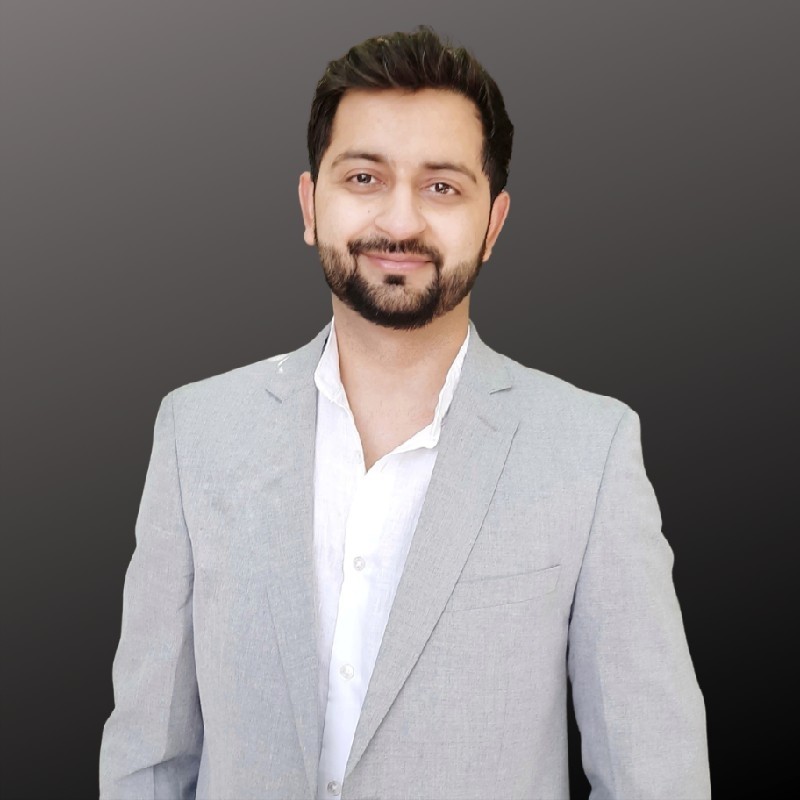 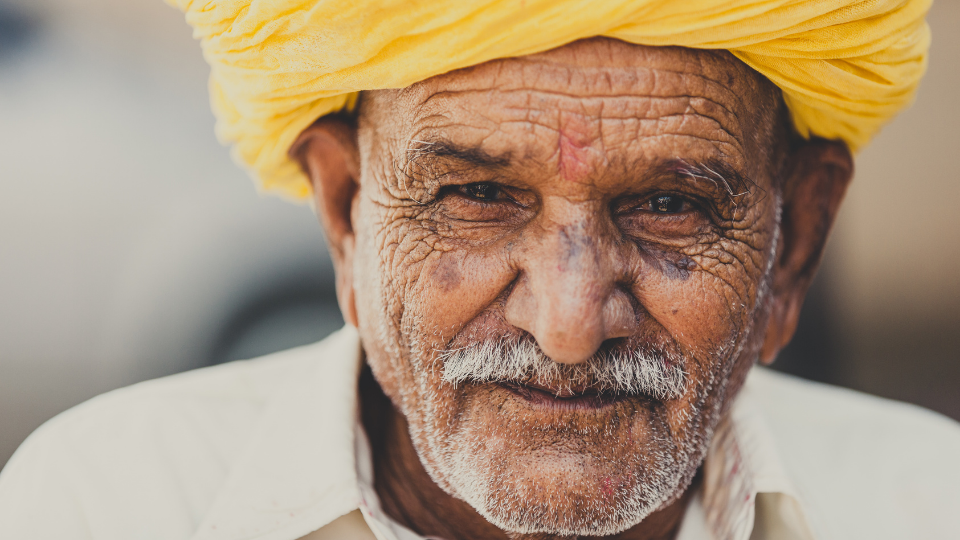 Why is NPS Diwas important for India?

We believe India is at a historic turning point where we have the highest number of working forces in the world and a growing number of dependent elderly populations. Need to become financially independent in elderly years is the need of the hour and is going to grow in millions in coming years.
PFRDA’s NPS Diwas is a step towards promoting and creating awareness in our people so that they know what’s important and what to do next to get there. PFRDA leading the flag with multiple companies promoting retirement planning will definitely create a wave of thoughts in the general public to at least start thinking about pension planning.

What is Pension Fund Regulatory and Development Authority (PFRDA)?

Pension Fund Regulatory and Development Authority (PFRDA) is the regulatory body under the jurisdiction of the Ministry of Finance, Government of India for overall supervision and regulation of pension in India. The Pension Fund Regulatory & Development Authority Act was passed on 19 September 2013 and the same was notified on 1 February 2014.
PFRDA regulates NPS, subscribed by employees of Govt. of India, State Governments and by employees of private institutions/organizations & unorganized sectors. The PFRDA is ensuring the orderly growth and development of the pension market.

How will PensionBox contribute to NPS Diwas?

At PensionBox, we are building India’s most advanced pension planning platform to simplify the entire process with a few clicks.
We will contribute to NPS Diwas this year in our capacity to spread awareness among people and pledge to celebrate the entire first week of October as Pension Awareness Week from next time onwards starting with NPS Diwas and ending with Oct Fest.